A major gastroenterological discovery was made today by an amateur research, Mr .... 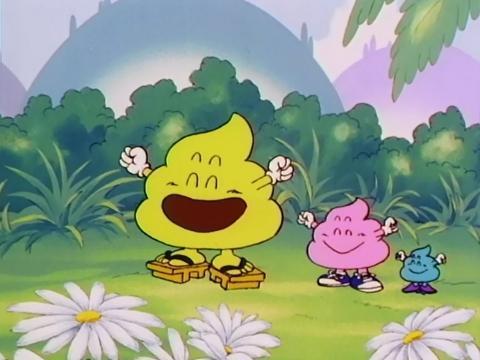 A major gastroenterological discovery was made today by an amateur research, Mr. .... After several weeks of careful self-experimentation and data collection, ... has definitively established a causative link between a strong breakfast cup of coffee and a satisfying morning constitutional. The finding, published in The American Journal of Gastroenterology, sheds light on the long suspected correlation between the two activities, suggesting that four shots of espresso might in fact be nature’s own liquid draino.

...’s study, conducted in both his kitchen and bathroom, provides robust and compelling data to support his hypothesis that there is nothing better than drip coffee, espresso, lattes, or a frappucino for staying regular. “Everytime I headed to the toilet I knew I was on the brink of a major scientific breakthrough” ... recalls, whose meticulously detailed findings thoroughly impressed the journal’s referees during peer review.

To explain his finding, ... points to the power of coffee to stimulate rectosigmoid motor activity, creating muscle contractions throughout the terminal stretch of the colon. “I’ll drink a cup and start reading the newspaper. By the time the coffee has percolated through my plumbing, I start to feel it immediately working its purifying magic.” What follows, according to ... are the three stages of the coffee cleanse: stomach butterflies, seat squirms, and the inevitable evacuation plan. "By the end of stage 3, I feel like a new man" declares ... triumphantly.

Senior scientists in the field have celebrated ...’s paper, stating that never before has one lone-gun researcher brought so much insight into the murky question of coffee’s effects on intestinal fluidity. For his part, ... encourages others to replicate his findings, but warns that such research must be conducted in a controlled setting. “Do not try this experiment before taking a long road trip or going for a run” ... cautions.